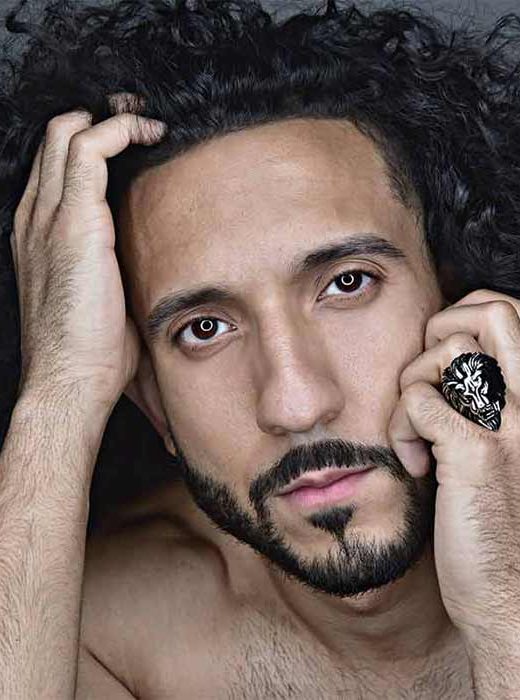 Emanuel ‘Manny’ Chacon, a dancer and choreographer from Wilmington, DE. His dance career began as an undergraduate at the University of Delaware where he spent much time performing with his fraternity (Lambda Sigma Upsilon Latino Fraternity, Inc.), training in Philadelphia, and working extensively with his mentor (J-Romeo) in New York City. In 2016 he began professionally touring with DC based company Step Afrika!, the first professional dance company dedicated to the art form of stepping. Step Afrika! is a top 10 African-American owned dance company. He had the honor to audition and become the first and only Latino in the company’s 25 year history. He has had the opportunity to perform and teach throughout 41 states and 10 countries during his tenure with the company.  Most recently, he has been developing the company known as La Cultura Dance Collective (‘The Culture’ in Spanish). Their motto is to represent culture through rhythm and movement through performances, workshops, and arts education. His styles include Capoeira, Hip Hop, Reggaeton, Afrobeats,  Stepping/Body Percussion, Gumboot, Zulu, and more. He prides himself and embraces his diverse exposure to movement. It has allowed him to develop a distinct style that reflects diversity and culture. Everything he has done through performance and arts education has been centered around culture, community, encouragement, and healthy living/fitness. That mentality and dedication has allowed him to see the world and perform with recording artists, Telemundo, Revolt TV, Vibe Magazine, Saleka Night Shyamalan, the US Embassy, conduct numerous workshops internationally and domestically, and more.