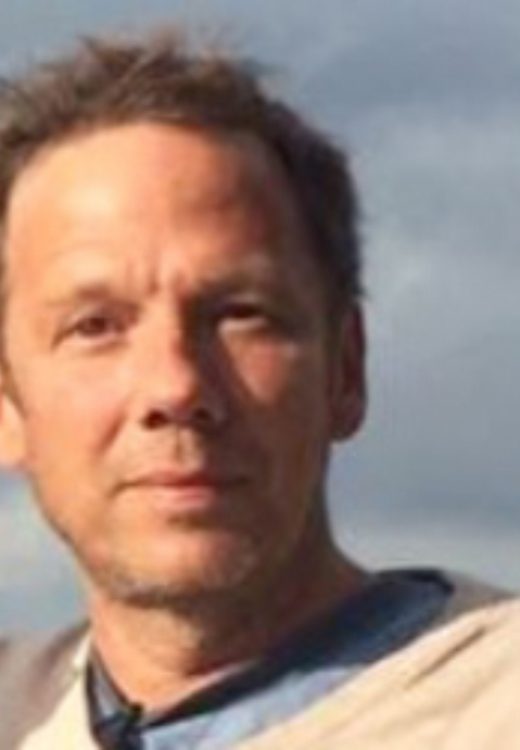 George Tietze is a local Teacher, Teaching Artist, Actor and Playwright in Wilmington, Delaware. He has been a Teaching Artist and Wolftrap Artist with the DiAE since 2002 and in 2013 completed his Wolftrap STEM training. George has been teaching and directing students of all ages in public, private and Head Start schools since 1994 and has been an Adjunct Professor of Theater at Wesley College in Dover, Delaware since 2007. Most of his stage performances have been with City Theater Company of Wilmington, now in its 22nd season. At CTC, George has acted, directed and been showcased as a local playwright as well as working in all aspects of production including administrative responsibilities related to non-profit, arts organizations.